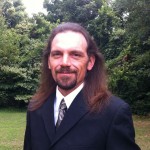 Priest Adler is the creator and host of BTF Radio, Beyond The Field, Behind The Facemask and Exposing The Explosion. He turned a simple idea into a life long dream come true. Priest started out with a conference call bringing NFL players on to interview them in a different way, to be more exact, he interviewed each one to find out who they were as a person. Now with three different shows, each focusing on a different platform, but still remains, close in concept. One of Priest’s greatest complements came from Adam Shefter of ESPN when Priest asked a question that surprised Adam. Adam’s response was “How did you find out about that? I’m impressed!”

Football became a passion of Priest at a very early age, 4 to be exact. Not only did he have the dream as most youngsters to play in the NFL, but he played a variety of sports as well, including football, baseball and basketball in organized programs. Although Priest was told many times he was to small to play at a professional level, he still gave 100% and was always a starter in every sport until injuries sidelined his dream.

Priest has always been about the kids; he has coached soccer and basketball for the last 17 years. All ages ranging from 6 up to 14 years old. He has a very competitive nature and it shows while he’s on the sidelines.

When Priest isn’t paying close attention to football, he spends his free time with his wife Tina of 24 years, their 4 daughters Krystal, Samantha, Synamyn and Kashmyr along with 4 grandchildren. Priest’s also had a dream of being a musician as this is where he turned his attention after to many injuries thru football. He started playing guitar at the age of 13 playing in varies bands, playing shows and even recorded a demo. You can still find him playing his favorite guitar a Gibson flying V, taking a ride on his Harley, or working on the car or bike. 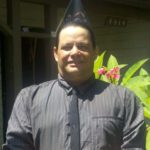 Michael St. Peter or St. Peter as he is known on the show, is the co-host and analyst for BTF Radio. Michael’s vast knowledge of football history and the game itself sets him apart from the pack. Quick to answer any topic thrown his way, but be prepared, you may need to pack a lunch! Michael is long winded but provides you with all the information you will need and then some. Michael stands by his points with “testicular fortitude” and will be more than happy to tell you why you are wrong.

Michael is a single father of Saraya trying to juggle life, work and the show all while raising his daughter. Michael’s wife Christina passed away from cancer just before joining BTF, thus giving him a great chance to help others in need. He is always there to lend a hand to those that need it, even if they don’t ask for it.

Although Michael for the most part, has been a blue-collar worker, working in the oil fields, construction worker, painter, and equipment operator he fits well into his roll at BTF. But his first love was music. He fronted many bands as a lead singer/song writer for many years. The dream never died, as you can always find him singing Karaoke around the Los Angeles area. Along with his die-hard football spirit, Karaoke singing, Michael also enjoys playing darts and hanging out with friends. 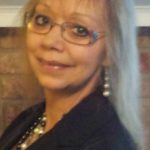 Tina is married to Priest Adler and is mother three amazing daughters Samantha, Synamyn, and Kashmyr along with two beautiful grandchildren. Aside from her role at BTF Radio and Sheally Insurance Group, Tina spends most of her time with her family, but also enjoys dancing, riding on the Harley, and listening to music.

Tina comes from a sports-minded family and still holds true to her roots in football. Born in Philadelphia, she stills holds the Eagles close to her heart, however, growing up in western New York and northwest Pennsylvania, the Bills still remain her # 1 team. 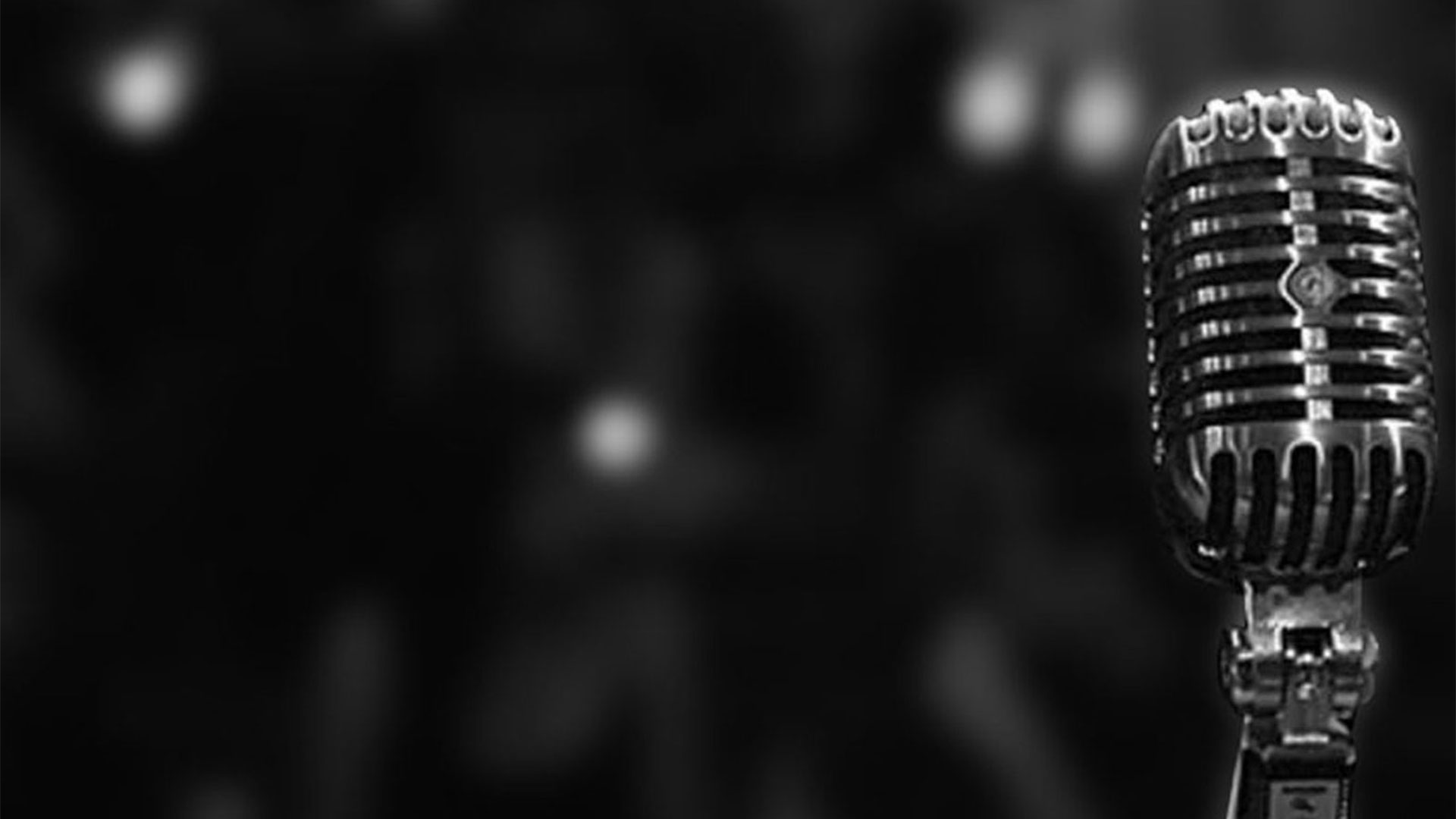 [There are no radio stations in the database]